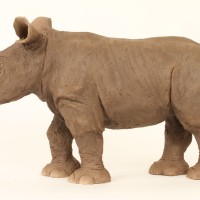 Includes shipping to most of UK mainland (please contact to check shipping price to Highlands, Islands and international destinations).

This ceramic sculpture has a ruku finish.  You can see more about the Raku process on my “About the Sculptures” page”.

I have been lucky enough to see rhino in the wild in Southern Africa.  We have seen white rhino several times, but only once spotted black rhino. Black rhino are more elusive and they are also known to be rather volatile and our tracker was visibly cautious when we came across one on a walking safari.  He immediately warned us to be still and quiet, and my heart started to race.  The animal was well camouflaged in the undergrowth, but as it moved it gave itself away and I had a brief, exciting, glimpse before it disappeared into the bush. 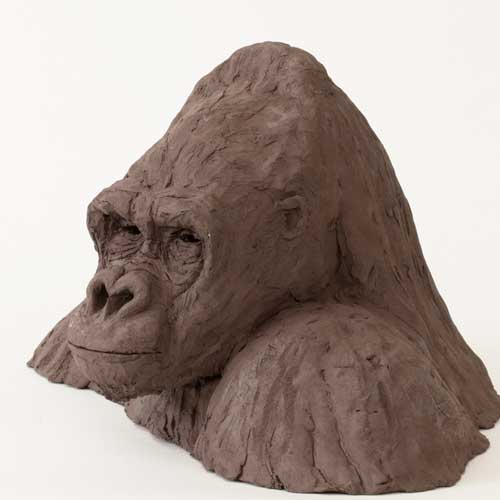 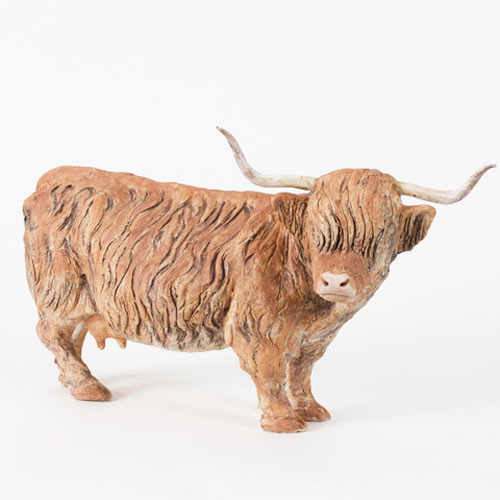 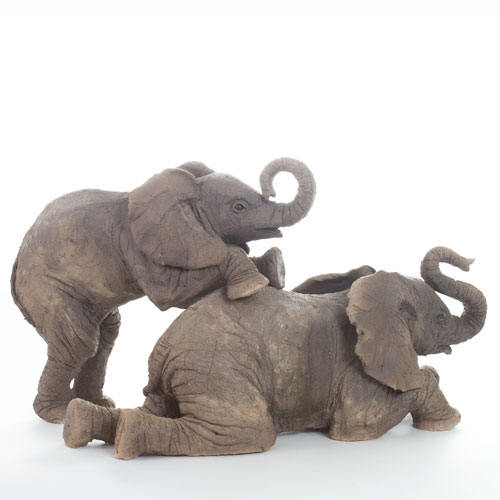 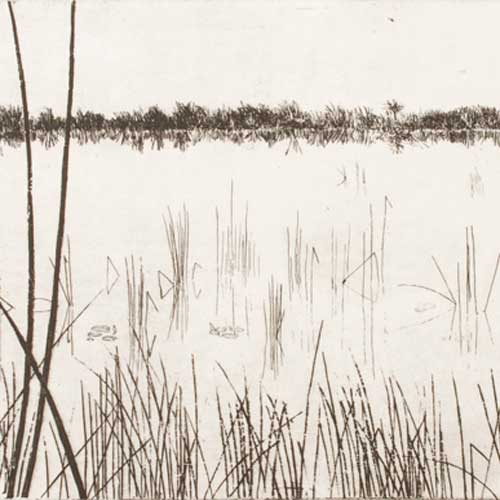 If you are interested in purchasing Lesley's work, please get in touch.
Copyright Prickett Artworks 2020   |   Website design by Eyes Down
×